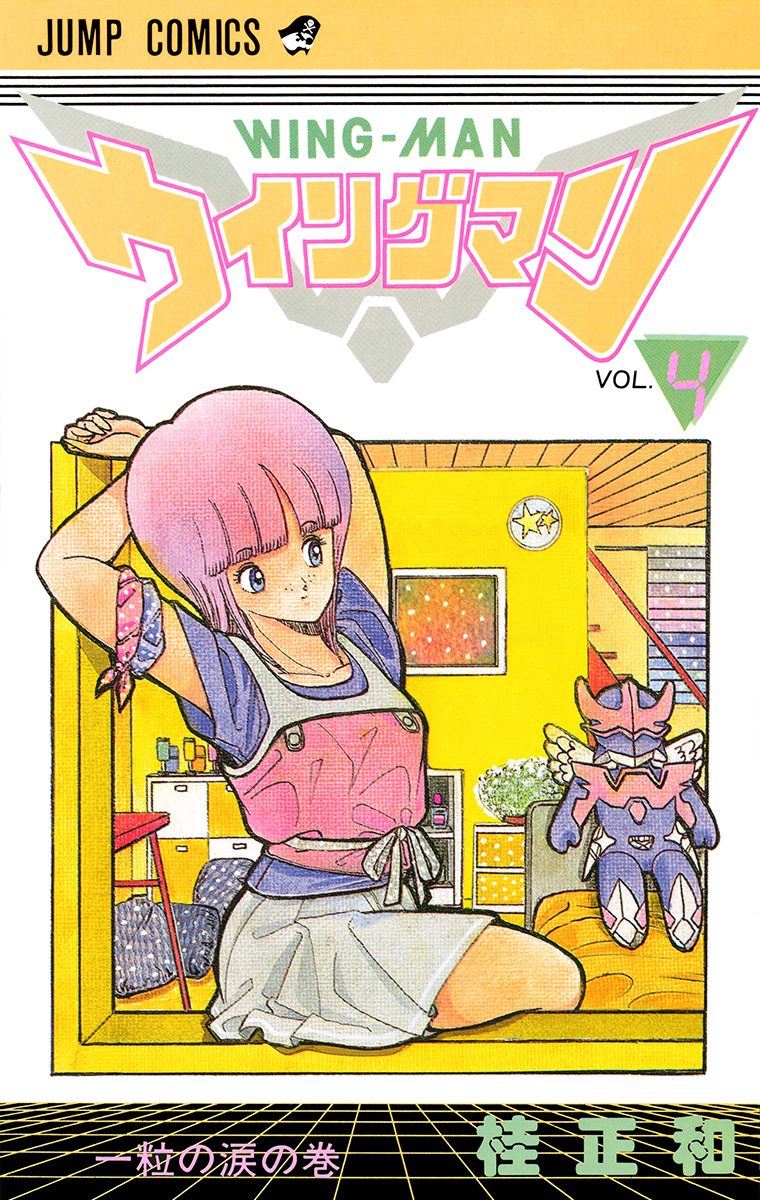 Holy cow, after much inactivity do we have a good release for you guys. It’s been pretty much half a year since a new chapter of this was released but we’re finally making up for it with six chapters of this 80’s classic manga! What caused this delay was a hiccup with our previous typesetter’s life when he did chapter 23, but that’s all good now. Plus we managed to find a new guy to pick up the reigns after him, so our monthly schedule should return to normal. However, even with this batch release, we’re still behind by two monthly releases so I’m hoping to get those to you guys sooner rather than later as well. Anyway, we’re speeding past volume 3 and getting right into volume 4. I won’t divulge any story details, just read them chapters, you know you wanna.

P.S. Read Online links will be updated once Mangadex comes back online.